The scientists studied a series of events beginning about 14 million years ago, when a bubble formed in our galactic neighborhood and engulfed the stars nearby. This bubble is known as the Local Bubble, and all the stars and star-forming regions in our galaxy reside within it. 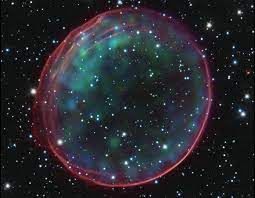 The cavity spans about 150 parsecs, or 500 light years, and lies between the constellations Taurus and Perseus. It was formed by ancient supernovae, which exploded in the galaxy about 10 million years ago. The cavity is surrounded by a region of space called the molecular cloud, where stars form. 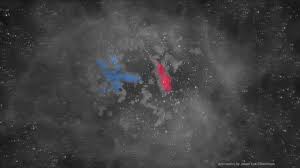